According to conventional theory, yawning takes place when people are bored or sleepy and serves the function of increasing alertness by reversing, through deeper breathing, the drop in blood oxygen levels that are caused by the shallow breathing that accompanies lack of sleep or boredom. Unfortunately, the few scientific investigations of yawning have failed to find any connection between how often someone yawns and how much sleep they have had or how tired they are. About the closest any research has come to supporting the tiredness theory is to confirm that adults yawn more often on weekdays than at weekends, and that school children yawn more frequently in their first year at primary school than they do in kindergarten.Another flaw of the tiredness theory is that yawning does not raise alertness or physiological activity, as the theory would predict. When researchers measured the heart rate, muscle tension and skin conductance of people before, during and after yawning, they did detect some changes in skin conductance following yawning, indicating a slight increase in physiological activity. However, similar changes occurred when the subjects were asked simply to open their mouths or to breathe deeply. Yawning did nothing special to their state of physiological activity. Experiments have also cast serious doubt on the belief that yawning is triggered by a drop in blood oxygen or a rise in blood carbon dioxide. Volunteers were told to think about yawning while they breathed either normal air, pure oxygen, or an air mixture with an above-normal level of carbon dioxide. If the theory was correct, breathing air with extra carbon dioxide should have triggered yawning, while breathing pure oxygen should have suppressed yawning. In fact, neither condition made any difference to the frequency of yawning, which remained constant at about 24 yawns per hour. Another experiment demonstrated that physical exercise, which was sufficiently vigorous to double the rate of breathing, had no effect on the frequency of yawning. Again the implication is that yawning has little or nothing to do with oxygen.A completely different theory holds that yawning assists in the physical development of the lungs early in life, but has no remaining biological function in adults. It has been suggested that yawning and hiccupping might serve to clear out the fetuses airways. The lungs of a fetus secrete a liquid that mixes with its mother's amniotic fluid. Babies with congenital blockages that prevent this fluid from escaping from their lungs are sometimes born with deformed lungs. It might be that yawning helps to clear out the lungs by periodically lowering the pressure in them. According to this theory, yawning in adults is just a developmental fossil with no biological function. But, while accepting that not everything in life can be explained by Darwinian evolution, there are sound reasons for being skeptical of theories like this one, which avoid the issue of what yawning does for adults. Yawning is distracting, consumes energy and takes time. It is almost certainly doing something significant in adults as well as in fetuses. What could it be?The empirical evidence, such as it is, suggests an altogether different function for yawning—namely, that yawning prepares us for a change in activity level. Support for this theory came from a study of yawning behavior in everyday life. Volunteers wore wrist-mounted devices that automatically recorded their physical activity for up to two weeks: the   volunteers also recorded their yawns by pressing a button on the device each time they yawned. The data showed that yawning tended to occur about 15 minutes before a period of increased behavioral activity. Yawning bore no relationship to sleep patterns, however. This accords with anecdotal evidence that people often yawn in situations where they are neither tired nor bored, but are preparing for impending mental and physical activity. Such yawning is often referred to as "incongruous" because it seems out of place, at least on the tiredness view: soldiers yawning before combat, musicians yawning before performing, and athletes yawning before competing. Their yawning seems to have nothing to do with sleepiness or boredom—quite the reverse—but it does precede a change in activity level. 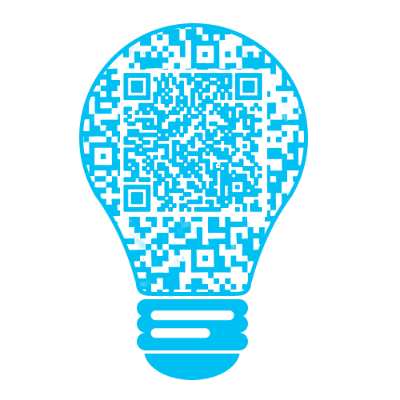